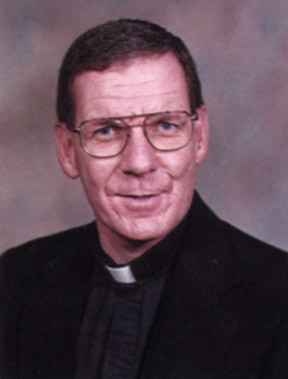 The judicial vicar is a judge overseeing the ecclesiastical court, the diocesan Tribunal, while the diocesan chancellor ensures that diocesan acts — particularly those with juridic effect — are properly executed, authenticated, maintained and archived.

“Father Klein brings great experience and skill to his service to the diocese and its people. I am grateful for his continued service as judicial vicar and his acceptance of the responsibilities he has assumed as chancellor,” said Bishop Galante.

He was ordained on May 26, 1990 in St. Joseph Pro-Cathedral, Camden by Bishop James T. McHugh.