“St. Francis de Sales –Let us run to Mary, and, as her little children, cast ourselves into her arms with a perfect confidence.”
Home Catholic School News High School Senior Showcase 2018: Gloucester Catholic 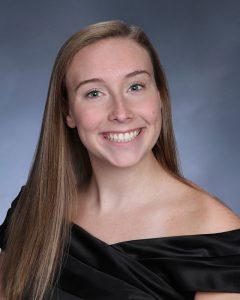 Plans for the Fall: Villanova University

Advice for incoming freshmen: Your freshman year academic performance sets the foundation for how you will develop as a student throughout the rest of high school, so get off to a good start but enjoy every second because it goes by quickly. 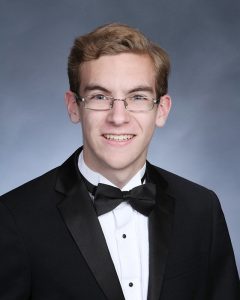 Plans for the Fall: The University of Pennsylvania for the study of Biology

Someone who made a significant impact on his life: My Cross-Country coach Jack Heath, for his unlimited and unparalleled energy, devotion, and kindness. He is one man who I would very much like to emulate. 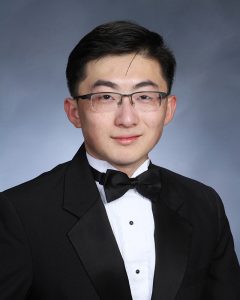 Yunshen “Vincent” Li has traveled many miles over the past 4 years just to attend Gloucester Catholic.  From the Chinese province of Shandong, Vincent has made every attempt to acclimate to American culture and has taken advantage of all of the opportunities Gloucester Catholic has to offer.  A member of our National Honors Society, Vincent also played a year of football, ran cross country and was on our tennis team.  An accomplished photographer and artist, Vincent’s work has been featured several times in our annual Maroon and Gold Expo.  Two accomplishments, however, are exemplary: Vincent attended the American Legion Boys State Program and was elected State Senator by his peer group.  Only two boys out of more than 1000 of the best and brightest students in New Jersey were chosen for this position and invited to the White House; the second accomplishment was winning First Place in the National Catholic Math League.  This fall, Vincent will attend the University of California at San Diego where he wants to pursue a variety of academic interests. 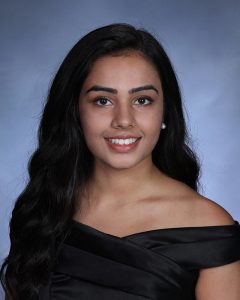 Plans for the Fall: Drexel University

What she most appreciates about Catholic school: Despite not being Catholic, I truly believe that going to a Catholic High School has significantly influenced my character and has shaped me into the person I am today.  Having the opportunity to have a Catholic education has taught me morals and values that I will surely carry with me throughout the next chapters of my life. Going to Gloucester Catholic, a close-knit family community, has taught me to respect others despite their differences.