“St. Francis de Sales –Let us run to Mary, and, as her little children, cast ourselves into her arms with a perfect confidence.”
Home Latest News Father Gregorio to retire 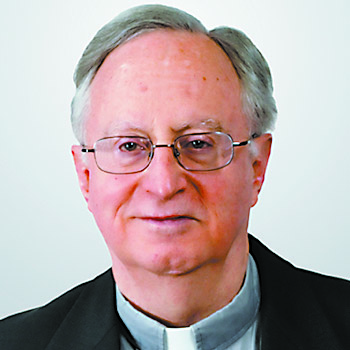 He holds a doctorate in theology from Gregorian University in Rome.

Father Gregorio worked with the Holy See’s Mission to the United Nations 2001-02. He taught at St. Joseph University, LaSalle Univeristy and Holy Family College, and was the director of Camden Diocese’s Instititute of Religious Studies.

He also served on the diocese’s Commission on Social Justice, Priests’ Council, Presbyteral Council, Committee for Parenting for Peace and Justice, and the Priest Personnel Board.

He plans to continue writing his column for the Star Herald.

Listen to the latest Talking Catholic podcast with our Development Office